See or listen to history as told by our residents (click on photo). 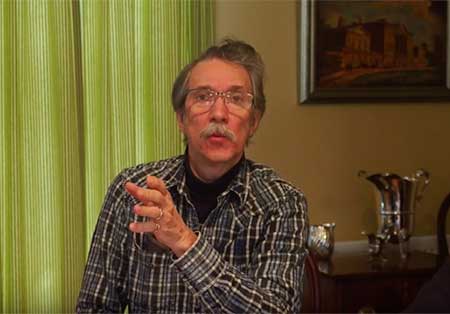 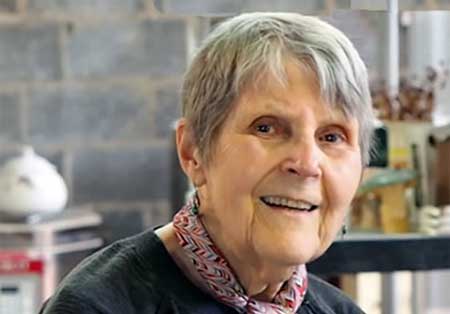 Nan is a Potter, Painter and Mixed Media Artist 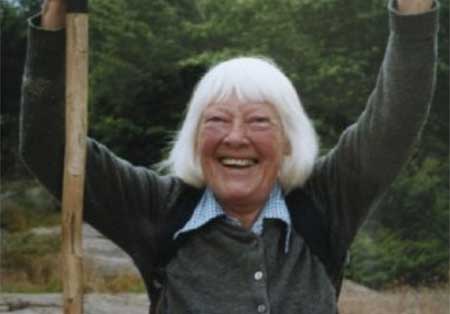 Brenda has been a resident of Carversville since 1966. She originally lived in Willow Grove but fell in love with Carversville after traveling through the town a number of times on to her way to boating on the Delaware River.

Brenda's Oral History Interview.
Interviewee: Brenda Meredith
Date of Birth/Age at interview: July 6, 1918, 95
Interviewers: Kathy Stein and Jack McMillian
Interview Date: Sept. 5, 2013
Interview Location: Meredith’s Home
Interview Length: 1 hour, 36 minutes
Time Span Discussed: 1960s to 2013
Summary: Brenda reflects on her town, the inhabitants over the years, the changes of house and business ownership, floods and key Carversville personalities like its artists. If we think, in 2013 when this was recorded, that Carversville was an ideal sleepy, bucolic wayside. Just listen to the not-so-distant days when dogs felt comfortable sleeping in the road. 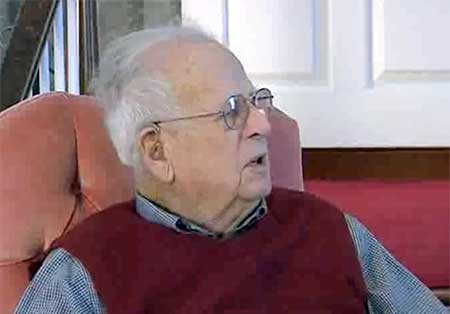 Dick Magill was born in Carversville and married a local girl, Ruth Price. Many years after the death of his wife, Dick moved back to Carversville to be with his wife’s sister-in-law, Eleanor Price. (There are two videos in this grouping: the first contains interviews with both Dick and Eleanor, the second is only Dick speaking of his World War II experiences.)

Interviewees: Richard Magill and Eleanor Price
Date of Birth/Age at Interview: Dick Magill, June 25, 1917, 90, Eleanor Price, May 7, 1918, 89
Interviewer: Gary Granzow
Interview Date: Dec. 11, 2007
Interview Location: Carversville Christian Church
Interview Length: 46 minutes
Time Span Discussed: 1930s through 2007
Summary: Dick Magill tells about his life and his post-retirement time with Eleanor Price. At the end, there is a short section interviewing Eleanor about her life in Carversville. (Part of this interview dealing with Dick’s service in World War II was removed and is available under Richard Magill.) 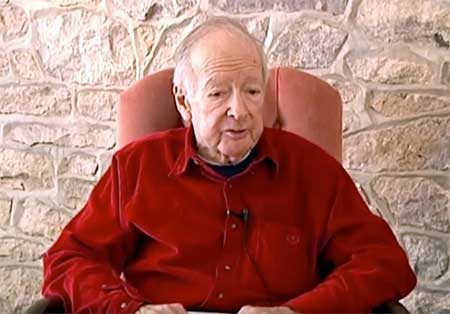 Ned and his wife Betty moved to Carversville in 1947. He was the author of many books about the history of Carversville and Solebury Township. He was responsible for the detailed research of over 400 historic homes in the township. The first interview is on two tapes that cover topics ranging from 1859 to 2000. The video interview was conducted for the Historic Carversville Society, and the Michener Art Museum interview is also available.

Name of Interviewee: Edwin (Ned) Harrington
Date of Birth/Age at Interview: April 12, 1920, 85
Interviewer: Rhonda Heffern
Interview Date: Feb. 4, 2005
Interview Location: Carversville Christian Church
Interview Length: 54 minutes
Time Span Discussed: 1930s to 2005
Summary: Ned gives us a full recounting of many interesting events in his life. With a twinkle in his eye, he also tells tales of many Carversville characters, houses and events. Sprinkled throughout are interesting photos of people and Carversville buildings. 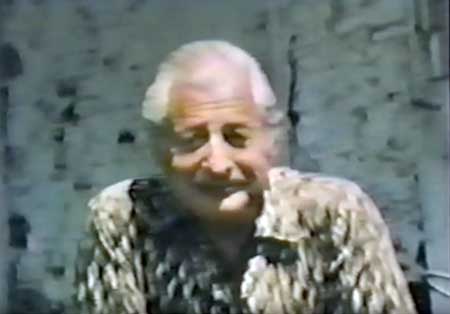 Robert L (as he was called by his friends) was fashion director at Playboy magazine for over 20 years. He was known for his wit and skills as a raconteur, his famous parties, and especially for the local picnic he hosted annually at his Carversville summer home. His chauffeured yellow Rolls Royce was well known in the county. His life story can be found on the New York Times obituary page July 24, 1997.

Host: Robert. L. Green
Topics: Bucks County, Lumberville, Carversville, New Hope/Charles Hargens, Raymond Granville Barger, Tom Tinsman, George Nakashima, William Smith, David Burpee, James Hayden Smith, Pat and Richard Whitman, Marjorie Content Toomer, Mary and Patrick Fowles, and the voice of Carl Sandburg
Date: Summer 1977
Filming Location: Solebury Township, Carversville, Lumberville, New Hope, Doylestown
Film Length: 40 minutes
Summary: Robert Lamont Green of Carversville and New York City had the historical foresight and promotional flair to video a number of Solebury Township and Bucks County scenes and famous artists in their prime. His wonderful, chauffeured yellow Rolls Royce hurries down country lanes as he locates and records farmers, artists and historic figures such as David Burpee of Doylestown. The video addresses the housing development trend that all speakers decried and thus it became a strong statement for the preservation of an unspoiled Bucks County. This video was shown as a CBS documentary but because the visual quality is mixed, we welcome anyone who can loan us a better copy for posting here. 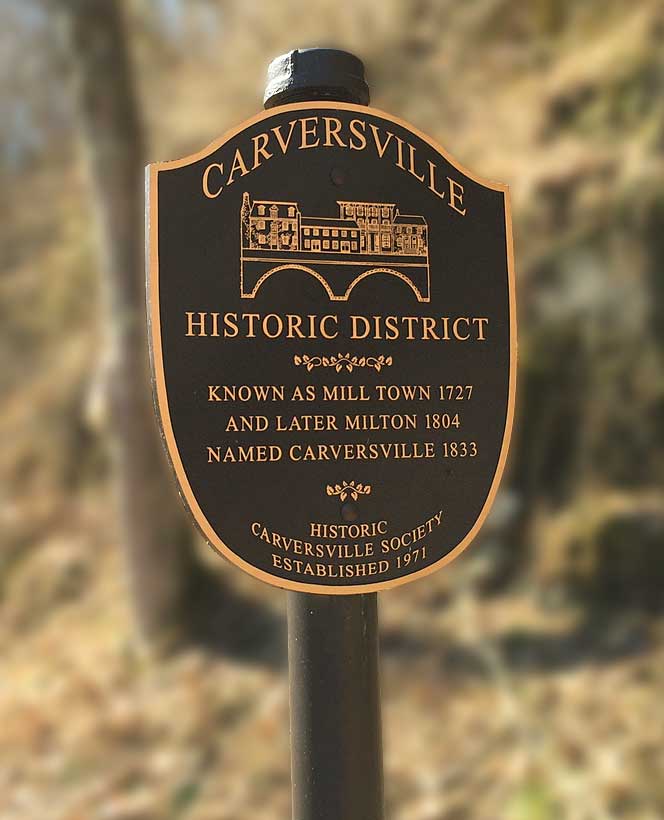